The clinical focus has been on bioavailable curcumin as the go-to herbal for any type of inflammation. This webinar asks, do willow bark and Boswellia have any clinical relevance beyond osteoarthritis, and have they even been superseded for this? Is willow bark just a type of mild herbal aspirin, with all of the side effects, but fewer of the benefits of the drug?

In his presentation, Kerry will review new experimental and clinical evidence supporting the important role of these two valuable herbs in a wide range of therapeutic challenges. In particular, new insights are explored that challenge the common assumptions about clinical uses, mechanisms of action and quality issues.

The presentation will close with the proposition that the rehabilitative potential of these two herbs is currently grossly underestimated, and then invite questions and discussions about how we can maximise their clinical potential for the benefit of our patients.

Clinical mentoring gives you the chance to ask the mentor any questions you have, including case questions, and have them answered by the best in the business.
What you receive:

From this course you will

What's in this course

Prof. Kerry Bone BSc (Hons) is the co-founder and innovation driver at MediHerb, where he serves as Director of Research and Development. In 2016 MediHerb was awarded the American Botanical Council’s (ABC’s) Varro E. Tyler Award for excellence in Phytomedicinal Research.

As part of his educational role, Kerry is Principal of the Australian College of Phytotherapy and also Adjunct Professor at New York Chiropractic College, providing input into their postgraduate applied nutrition program. He also founded the successful Masters of Health Science (Herbal Medicine) course at the University of New England in 2004, and served there as Associate Professor from 2004 to 2012.

Kerry is co-author of more than 30 scientific papers on herbal research, including original research and systematic reviews. He currently serves as the only Australian member of the editorial board of the journal Phytomedicine, the top herbal research journal in the world, and is also on the advisory board of the ABC.

He has also written or co-written six popular textbooks on herbal medicine, including his latest with Simon Mills, the long-awaited second edition of Principles and Practice of Phytotherapy, which was awarded the 2013 James A. Duke Excellence in Botanical Literature Award by the ABC. Other key texts include The Essential Guide to Herbal Safety (also awarded the James A Duke Award in 2006), A Clinical Guide to Blending Liquid Herbs and The Ultimate Herbal Compendium. These texts are widely used at naturopathic and medical colleges throughout the world. 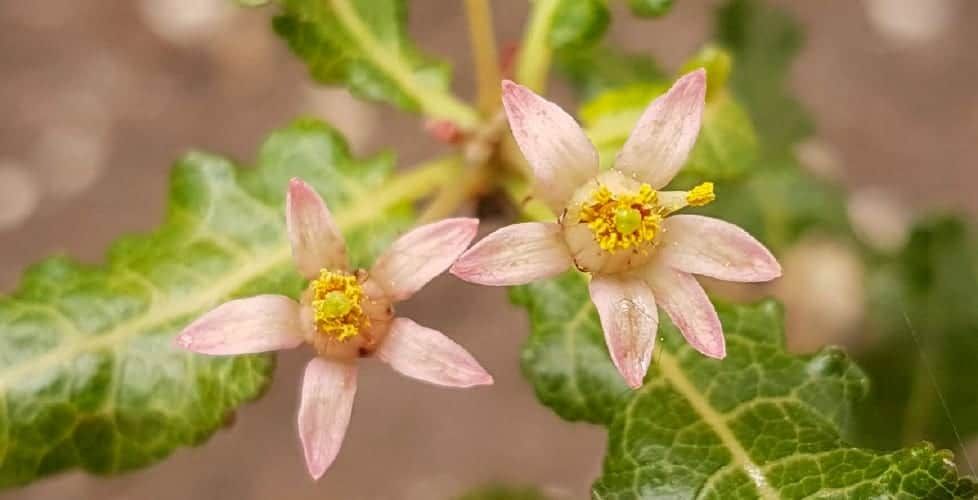 CE/PD   |   Help   |   Students   |   Presenters   |   Legals   |   All Courses   |   Subscriptions   |   Bundles   |   About   |   Contact
More coming your way soon! No spam. Promise.
A little company doing big things for postgraduate education  |  Unbiased & Industry Independent
Copyright Masters Media Ltd © 2021
Login or sign up to start learning
Start learning
or
Sign up to !
or
click to upload avatar
I accept the Terms & Conditions
I would like to receive course updates, news, freebies and more!
Start your learning journey
Sign in with your account Forgot your password?
Get a new password!
OK
cancel
Get a new password!
OK
cancel